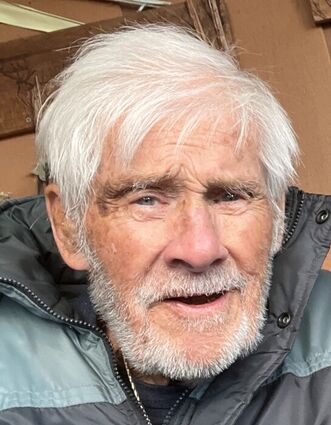 Michael “Mickey” Angelo Fairbanks passed away peacefully at his residence in Bemidji, Minnesota on Friday, November 4, 2022 at the age of 85.

Mickey was born November 15, 1936, on the Red Lake Band of Chippewa Indians reservation where he excelled as an athlete in football, basketball, and baseball. Mickey went on to play sports at St. John’s Boarding Preparatory School in Collegeville, MN and attended Bemidji State University and North Dakota State University majoring in social sciences. After graduating, he met Phyllis Jordan, fell in love, and made her Phyllis Fairbanks in 1959. They went on to have seven children together.

Mickey lived his life full of adventure, advocacy, and resilience. He started his career as the first Indigenous police officer in Edina, MN in the 1960s, where he stood above the rest. He excelled during his law enforcement career in the 60s and 70s, served on a special assignment with the Secret Service as a body guard for First Lady Mrs. Pat Nixon, was a special investigative agent for the Federal Bureau of Investigation, and the criminal investigator for the Red Lake Tribe. Mickey was a life-long advocate for Native American individual and tribal rights. He went on to become the Bureau of Indian Affairs (BIA) Superintendent for the Chippewa Tribe in Sault Ste Marie, MI from 1976-1979 and from 1979-1986, the BIA Superintendent for the Blackfeet Tribe in Browning, MT. From 1986-1991 he was the BIA Superintendent for the Oglala Lakota Tribe in Pine Ridge, SD. In 1991, he became the BIA Area Director in Minneapolis until 1994. Michael finished his career as the Business Manager for the Red Lake Band of Chippewa Indians in Minnesota from 1994-2001.

Mickey was always a devout member of the Catholic Church with a special connection to our Virgin Mary. He was an avid hunter and fisherman with a solid grounding in faith and culture who loved to share his passions with his children and grandchildren.

Michael Angelo Fairbanks is welcomed in heaven by his mother, Alice, his father, Rueben, his wife, Phyllis Jordan, his older brother, Quentin, and his son, Daniel Paul. 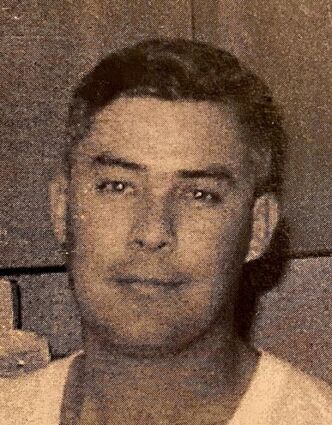