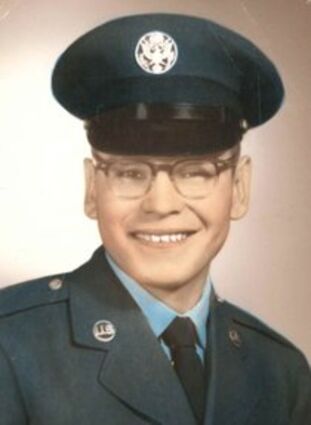 Richard Liance Seki, Sr., 71, "Makoons" which means "Little Bear" of Montevideo, Minnesota and the Eagle Clan began his spiritual journey from his home on Wednesday, December 14, 2016. Richard was born in Minneapolis, MN on August 13, 1945 to Elizabeth (Stillday) and Liance Seki.

Richard was raised in Ponemah, MN by his grandparents Alice and David Stillday. He attended Ponemah Elementary and graduated from Red Lake High School in 1963. Richard attended Business College in Minneapolis before enlisting in the United States Air Force. He spent much of his eight years in the military in Vietnam, which earned him a Purple Heart and two Bronze Stars. After his honorable discharge in 1971, Richard worked as a certified welder, mechanic and spent 17 years as the Director of the Red Lake Chemical Health Program. In 1975 Richard married Jacqueline Sayers and together they had a son, Brian. Richard also helped to raise his step daughter Trish and grandson Jordan Downwind before divorcing.

Richard's care has been entrusted to Northern Peace Funeral Home of Walker. Online condolences for the family may be left at http://www.northernpeace.com