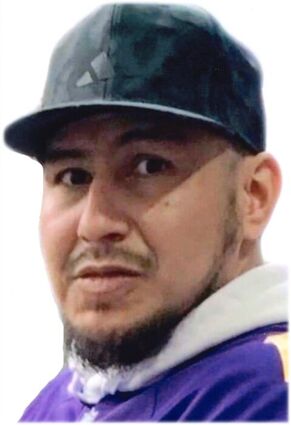 Bill grew up in the Mission area and attended the Cass Lake-Bena High School and graduated in 2005. He played basketball for the Cass Lake-Bena Panthers, helping them take 3rd place in the State Tournament in 2005, he also played for the Leech Lake Tribal College. Bill enjoyed playing softball and going to the Mission Center to play basketball. Bill was a huge Minnesota Vikings fan and witnessed, in person with family, the greatest comeback in NFL history. He enjoyed listening to music, Kevin Gates was his favorite because he "don't get tired". Bill was a quiet man but one that could always make you laugh. He enjoyed doing scratch-offs, spending time with the family dog, Dexter and with all his family. He loved spending time with his nephews Davian and Kyson and taking care of his mom. He always made sure the house and the yard were right, it always had to be perfect for his Mama. Bill's pride and joy were his sons Bill Jr. and Kobe, he loved his boys

Bill's care has been entrusted to Northern Peace Funeral Home of Walker, MN. Online condolences for the family may be left at http://www.northernpeace.com