Amid Friday's rash of carjackings, cases up by nearly 40 percent in Minneapolis

Twin Cities seeing a trend of teens behind these robberies 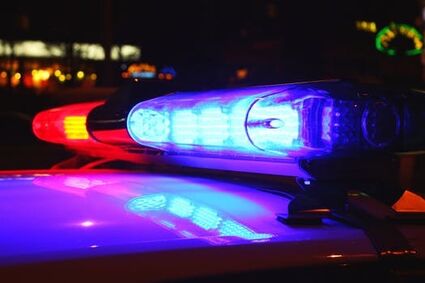 Victims were robbed and held at gunpoint by multiple suspects in six carjackings over a period of hours on Friday, Oct. 29, in south Minneapolis.

More than 440 carjackings in Minneapolis have been reported in 2021, a 38% increase compared with last year, according to city statistics.

Most recently, several carjackings occurred over a period of hours on Friday in south Minneapolis, similar to a slew of cities where these incidents have been on the rise in recent months - the crimes largely committed by juveniles.

Victims were robbed at gunpoint by multiple suspects in six carjackings in an area bounded by Hiawatha Avenue, Interstate 35W, Hwy. 62 and I-94, according to police.