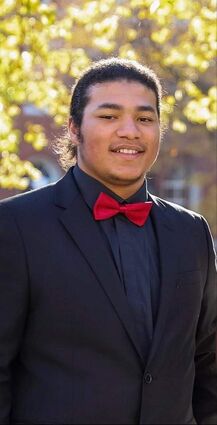 Along with 8 nieces and nephews and many special family members.

In lieu of flowers, memorials preferred to the family.

Jarrid was a loving father, son, brother, uncle, grandson, friend, and so much more. His greatest joy in life was being a father to his son Ja’Siah and making him laugh any chance that he got. He never missed a milestone and was Ja’Siah’s greatest cheerleader when he spoke his first words and took his first steps. Jarrid was a twin to his brother Spencer and even though he was the second born, he protected his brother no matter what. Their bond was ever strong. In his free time, Jarrid enjoyed playing video games. He also had a gift with words and made many songs that will live on forever. Jarrid was a humble, respectful, loyal, and genuine man. He was always there when anyone needed him. His legacy will forever live on and he will be deeply missed by so many people.