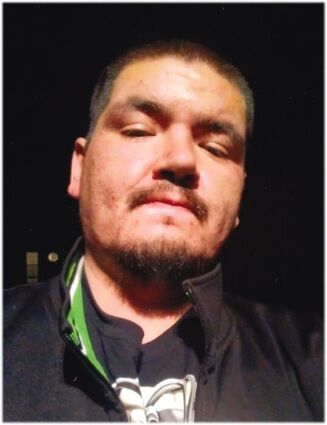 Charlie grew up and was raised in Duluth and Red Lake. He attended and excelled in the Bemidji area schools, which is where he met the mother of his children, Ashley Sayers. Together they had four daughters, Sierra, Carmen, Jozalynn and Roxanne. Charlie had many friends and family who he loved to spend time with. He was a terrific father, a fierce brother, a great friend and a beloved son. Charlie liked to go to the movies, listening to music, and going to the casino. He also liked to go fishing and spearing, loved his pets, enjoyed playing poker and the occasional bonfire. Charlie was into all sports, was an avid mechanic, absolutely enjoyed cooking; especially for his kids but above all he loved spending time with his children. Charles had a one-of-a-kind intellect and a brilliant spirit. He was loved by many and will be missed.

Charlie's care has been entrusted to Northern Peace Funeral Home of Walker, MN. Online condolences for the family may be left at http://www.northernpeace.com