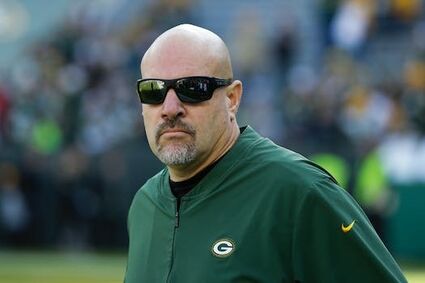 Mike Pettine was the Packers' defensive coordinator from 2018-2020.

While lining up interviews with three external candidates - the Saints' Ryan Nielsen, the Seahawks' Sean Desai and the Steelers' Brian Flores - for their defensive coordinator job, the Vikings are taking a look at an internal candidate coach Kevin O'Connell knows well.

The Vikings already interviewed Nielsen and Desai this week, and have requested an interview with Flores, who is also a candidate for the Arizona Cardinals head coaching job.