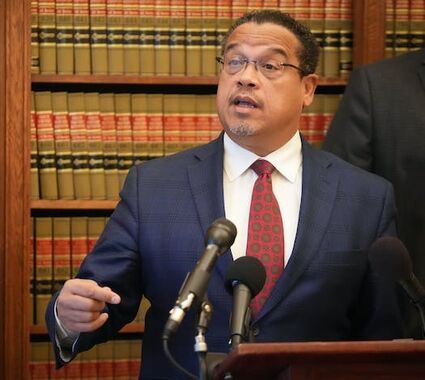 Minnesota Attorney General Keith Ellison has asked for Sanford and Fairview to slow down their proposed mega-merger, saying a scheduled closing for the transaction on March 31 is coming too soon to address questions about the deal.

Keller cited the University of Minnesota's concern that Sanford Health and Fairview Health Services have not adequately considered the impact of their combination on the U's academic medical center.