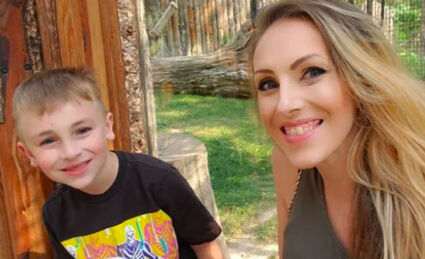 Emily Islas and her son were brutally attacked by four dogs on the Fort Hall Reservation. (Photo/GoFundMe)

A mother and son were brutally attacked by four dogs on Saturday morning, Jan. 21, on the Fort Hall Reservation in Gibson, Idaho. The boy, 7-years-old, died from injuries sustained during the attack. Both are non-tribal citizens.

The Fort Hall Police Department received the report at 5:31 p.m., local time, of a juvenile being attacked by dogs at a residence. By the time officers arrived, the mother and child were already receiving medical care in an ambulance.

The boy's mother, Emily Islas, was severely injured after she tried to fight off the dogs, but was unable to do so. To protect her son, she laid on top of him. Both were taken to Portneuf Medical Center in Pocatello, Idaho, 20 miles from where the tragedy occurred.