Oscars 2023 tip sheet: Who should win, who will win 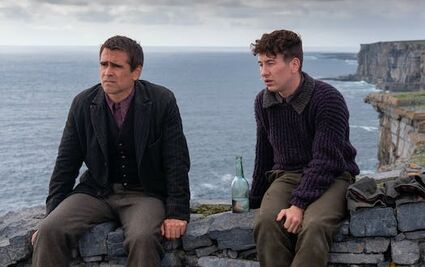 Colin Farrell, left, and Barry Keoghan have earned best actor and best supporting actor nods for "The Banshees of Inisherin."

Will win: "Everything Everywhere All at Once"

The story: Where to begin? A woman whose family owns a laundromat finds herself in parallel worlds where she's a spy, a superhero and a movie star.

In its favor: It was a hit with critics and audiences, who made the modestly budgeted comedy-drama a surprise hit last spring.

Then again: It's weird. The universe-jumping, in particular, put off some moviegoers who ordinarily would be attracted to a story with a strong woman at its center.