South Dakota tribe: Storm deaths 'could have been prevented' 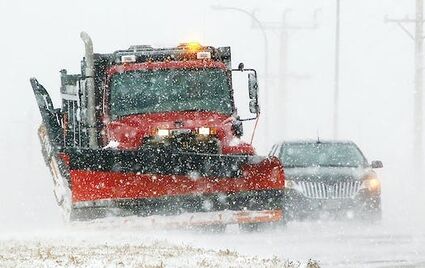 Honor Beauvais' every breath was a battle as a snowstorm battered the Rosebud Sioux Reservation in South Dakota.

The asthmatic 12-year-old's worried aunt and uncle begged for help clearing a path to their cattle ranch near the community of Two Strike as his condition worsened, his fragile lungs fighting a massive infection. But when an ambulance finally managed to get through, Honor's uncle already was performing CPR, said his grandmother, Rose Cordier-Beauvais.

Honor, whose Lakota name is Yuonihan Ihanble, was pronounced dead last month at the Indian Health Service's hospital on the reservation, one of six deaths that tribal leaders say "could have been prevented" if not for a series of systemic failures. Targets of the frustration include Republican Gov. Kristi Noem, the U.S. Congress, the Indian Health Service and even - for some - the tribe itself.