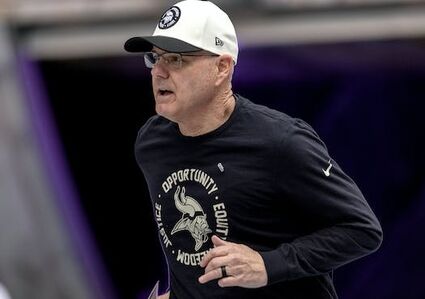 The Vikings fired defensive coordinator Ed Donatell on Thursday afternoon, opting to search for a new leader for their beleaguered defense.

Minnesota finished 28th in the NFL in points allowed and 31st in yards in 2022, giving up at least 400 yards in seven of its last 10 games of the season. The Vikings allowed 431 yards in their 31-24 loss to the Giants in the NFC wild-card playoffs on Sunday, in a defeat that suggested Donatell's firing might be imminent.

"Today I informed Ed Donatell we will be going in a different direction at defensive coordinator in 2023," coach Kevin O'Connell said in a statement. "While this was a difficult decision because of the tremendous respect I have for Ed as a person and a coach, I believe it is the right move for the future of our football team."