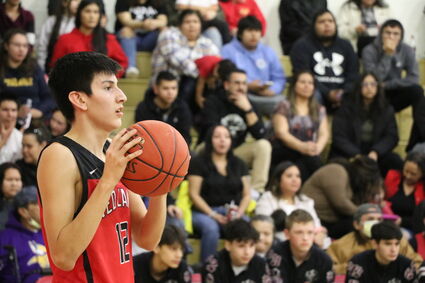 In a make-up game played on Thursday, January 12, 2023, Red Lake hosted Cass Lake in front of a packed house.

The Warriors kept pace with the Panthers pretty much all the first half and ended up trailing at the buzzer, 38-31. 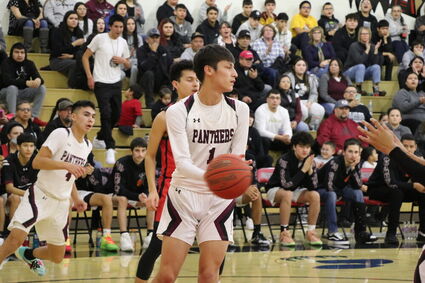 In the second half the Warriors were still only 6-points behind until about the 5-minute mark, when Cass Lake started to pull away, ending in an 86-71 loss.

The Panthers, still undefeated, were led by Dominic Staples-Fairbanks with 28, Kingsly Whitebird with 21 and Kaydin Lee with 13.

Red Lake's junior Varsity was victorious over the Panthers JV in the early game.