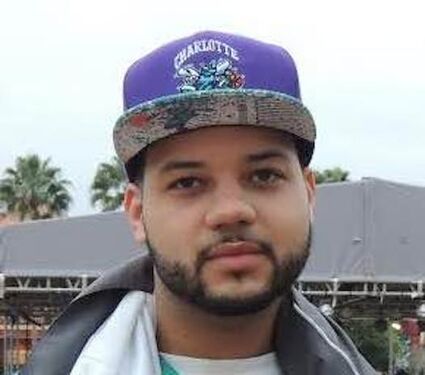 St. Paul City Council members have approved a $1.3 million settlement with the family of Marcus Golden, eight years after the 24-year-old Black man was shot and killed by police.

The settlement, approved Wednesday, will dismiss officers involved in Golden's death as defendants in the lawsuit while granting his aunt Monique Cullars-Doty $1.3 million in damages, medical liens and attorneys' fees. Since her nephew's death in 2015, Cullars-Doty has been a visible activist in the Black Lives Matter movement and others decrying police brutality.

The city has also agreed to reserve an area for for a memorial bench and plaque dedicated to Golden's memory along the lakeside of Como Park. His family must pay for it.