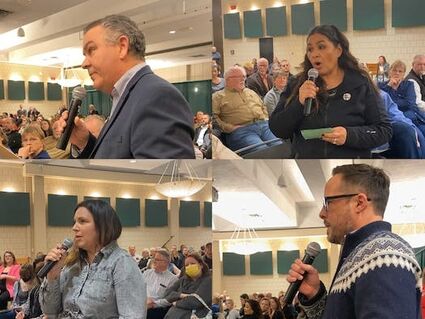 About two-thirds of speakers lauded the South Dakota-based health system and said Sanford has made good on commitments to north-central Minnesota since it took over the town's hospital in 2011.

There were dissenting voices, however, including concerns about Sanford's approach to labor unions as well as questions about the merger impacts on health care costs and choice.