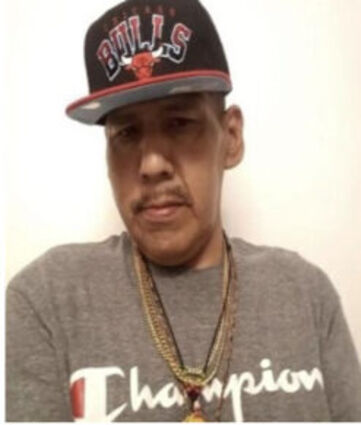 The Mille Lacs Tribal Police Department is requesting the public's help in finding a missing man.

According to the press release, 47-year-old Dylan James Sam was last seen on November 29, 2022. He was last seen in the Mille Lacs Band Reservation area.

Sam is described as 5'7″ and weighs approximately 150 pounds. The last pieces of clothing he was seen wearing was a green jacket a with blue horizontal strip and red tennis shoes.

If anyone has any information regarding Sam's whereabouts, they're asked to contact the Mille Lacs Tribal Police Department at (320) 532-3430. 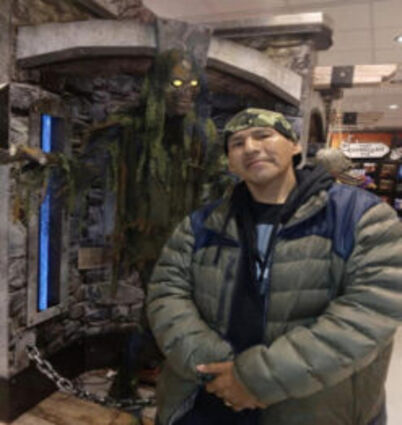