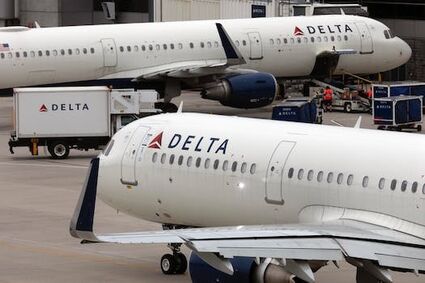 NEW YORK - Thousands of flights across the U.S. were canceled or delayed Wednesday after a system that offers safety information to pilots failed, and the government launched an investigation into the breakdown, which grounded some planes for hours.

The Federal Aviation Administration said preliminary indications "traced the outage to a damaged database file." The agency said it would take steps to avoid another similar disruption.

The breakdown showed how much American air travel depends on the computer system that generates alerts called NOTAMs - or Notice to Air Missions.