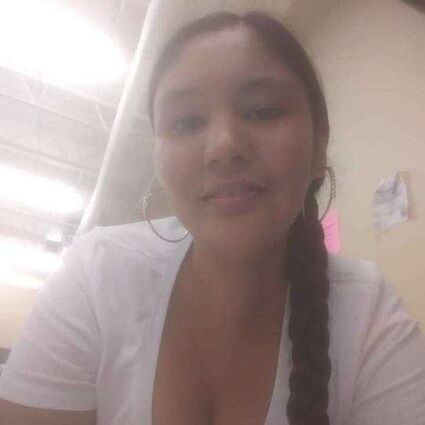 Nicole loved spending time with her sons Miguel and Valentino. Every day she would walk her kids to school a few blocks away from her home.

She listened to 1990's R & B, Mariah Carey, Mary J. Blige, Usher and Paula DeAnda. She also enjoyed playing slots at the casino.

She was preceded in death by her father: Robert I. Stevens; grandpa: Eugene M Oliver; grandma: Marcella Benjamin; uncle: Wesley Stevens; and her sibling's infant child who died at birth.

An overnight wake will be held on Monday January 9th beginning at 5:00 pm and continuing until the Funeral Services on Tuesday January 10th at 10 am at Gichitwaa Kateri Church in Minneapolis, Minnesota. Officiant will be Wendy Locke, and drum will be Hoka Hey. Casket Bearers will be Sergio (Nesto) Ruvalcaba, Daniel Ravulcaba, Richard Stevens, Dominick Stevens, Richard Denomie, and Luis Ruvalcaba. Honorary Casket Bearers will be all family and friends in attendance.