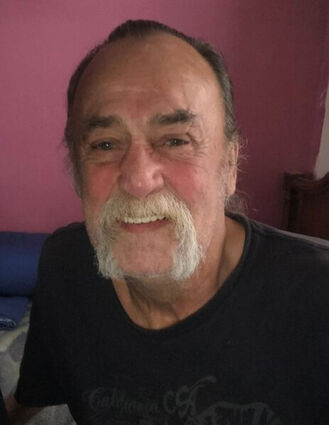 James Paul Livingston, "MishiikiiBenais" meaning "Thunderbird" age 72, of the Wolf Clan and Ramsey County, Minnesota, journeyed to the spirit world on Wednesday, January 4, 2023, from United Hospital in St. Paul, MN. He was born January 5, 1950, in Red Lake, MN, the son of Mary (Fairbanks) and Jackson Livingston.

James, known as "Uncle" by many, enjoyed reading, playing cribbage, going for walks, fishing, and spending time with family. He loved to share stories of his adventures. He always looked forward to traveling around the world. He was an adventurous man, parasailing in Jamaica and all. He was a good friend and an excellent listener, with a wicked sense of humor. He was a talented wood worker, who carved wood into beautiful tables. James referred to himself as the "Master of disaster." He loved riding motorcycle and had many biker friends. He was always looking out for all his nieces and nephews. His auntie used to call him, "James James Morrison Morrison weather by George Dupre." 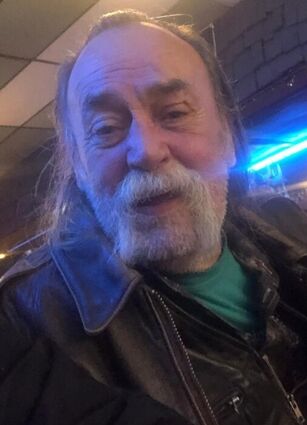 Memorial services for James are being planned for the near future.

James' care has been entrusted to Northern Peace Funeral Home of Walker, MN. Online condolences for the family may be left at http://www.northernpeace.com