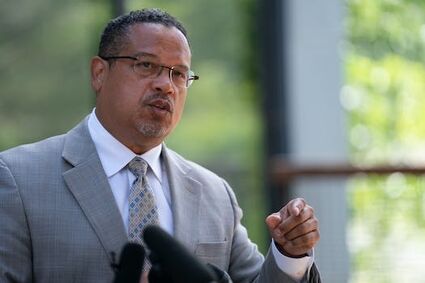 Minnesota Attorney General Keith Ellison is suing one of Feeding Our Future's sites, ThinkTechAct Foundation, and its leaders, arguing that they ran a "sham nonprofit," misusing funds and violating state laws.

It is the attorney general's first legal action against one of Feeding Our Future's sites since the federal investigation into the organization was publicly revealed a year ago. Since then, 50 people, including Ibrahim and Farah, have been charged or indicted in the case, which prosecutors say involves more than $250 million in fraud.