Hutchinson, who was on medical leave as sheriff since May, has been back on the Met Council payroll since Jan. 2 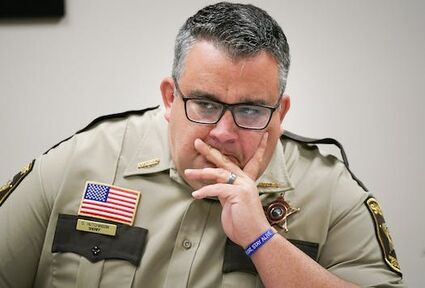 Former Hennepin County Sheriff David Hutchinson, who went on paid medical leave from his elected position last May and was censured by the county for creating a hostile work environment, has been reinstated as a sergeant in the Metro Transit Police Department.

Metro Transit spokeswoman Terri Dresen declined to discuss Hutchinson's job status, duties or assignment, but in response to the Star Tribune's data practices request, he is listed as an "active" employee.