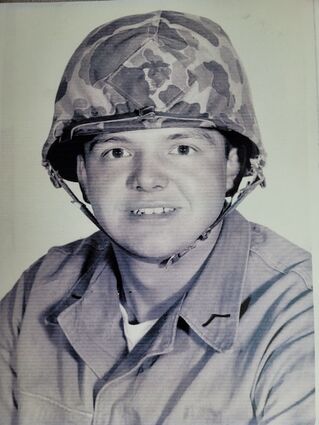 David A. Wickner was born to Alfred and Lottie Wickner July 27, 1937, in Pike Bay Township Minnesota. He grew up in Bemidji, MN, graduating from Bemidji Senior High, class of 1955. He worked road construction for years, he joined the MN National Guard and later enlisted in the US Marine Corp. He returned to Bemidji and married his first love, Verna Jones. They moved with their two children to Minneapolis, where David worked for Western Electric.

Following the many changes on his life's path, he married the love of his life Ethel Lemmon. They had four children and made their home in Dayton, MN, later moving to Champlin, MN. He spent many of his younger years enjoying deer hunting with his father and his family. He also loved fishing and golf.

Upon retirement from Western Electric, he found he was not ready to leave the workforce and was hired at US West, where he worked until his second retirement. 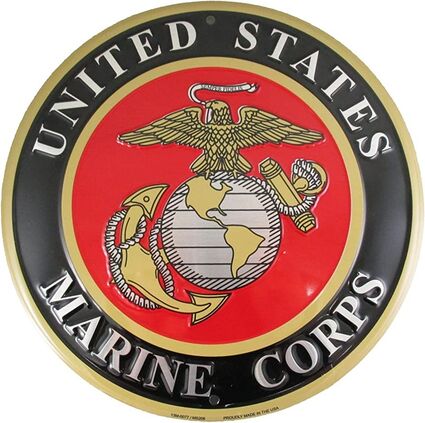 David passed away January 7th, 2023, following a short illness. He loved a good game of chess and was always up to play cribbage or 500 Rummy. He enjoyed his daily crossword puzzles and cryptoquip, but above all David loved his family. David was preceded in death by his loving wife, Ethel; parents, Lottie and Alfred Wickner; siblings Alfreda (Gil), Lois (Richard), Philip, Diane, and Willard.