Vikings beat Bears 29-13, get starters some rest and turn attention to the playoffs 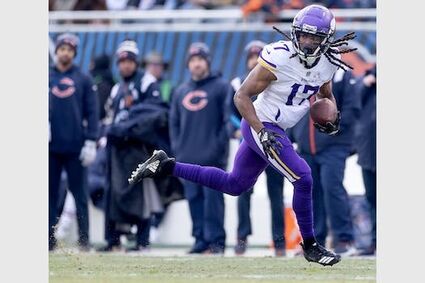 CHICAGO - The Vikings arrived at Soldier Field on the final day of the 2022 regular season, playing the Bears on a Sunday in Chicago for the first time since 2019, and conducted the kind of business that typically happens on a weekday.

There was a transactional feel to the 124th game between the Vikings and Bears, from the tepid environment in a half-full stadium to the differing interests carried by two teams on opposite ends of the competitive spectrum.

The Vikings, a week away from their first home playoff game in five years, wanted a win that would keep them in the running for the NFC's No. 2 overall seed with as little stress on their starting lineup as possible. The Bears, with a shot at the top pick in April's draft, wanted to preserve quarterback Justin Fields and exit with minimal risk to a roster that could be a lot better in the future than it is now.