Teacher shot by 6-year-old known as devoted to students 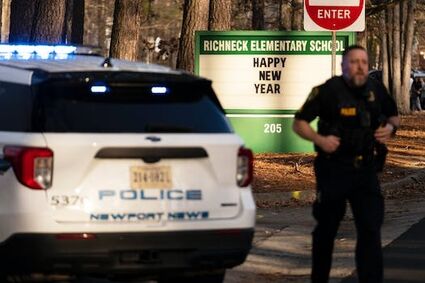 RICHMOND, Va. - The Virginia teacher who authorities say was shot by a 6-year-old student is known as a hard-working educator who is devoted to her students and enthusiastic about the profession that runs in her family, according to fellow teachers and city officials.

Shortly after the shooting, police said Zwerner had life-threatening injuries, but she has improved and was listed in stable condition at a local hospital.