With Democrats controlling the House and Senate, legalization could happen this year, lawmakers said 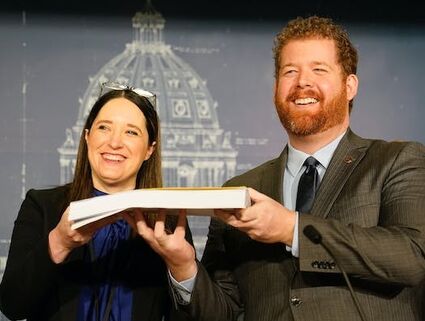 Democratic legislators on Thursday unveiled their bill to legalize recreational marijuana in Minnesota, setting the stage for months of debate on an issue that could become law this year.

The proposal, released on the third day of the 2023 legislative session, represents the most serious push yet for marijuana legalization in Minnesota. Democrats no longer have a Republican Senate majority in their way and also control the state House and governor's office.

"The Senate is committed to making sure that we right this wrong," said state Sen. Lindsey Port, DFL-Burnsville, the bill's Senate sponsor. "Cannabis being illegal here in Minnesota ... has done more harm than good. It is time that we change that."