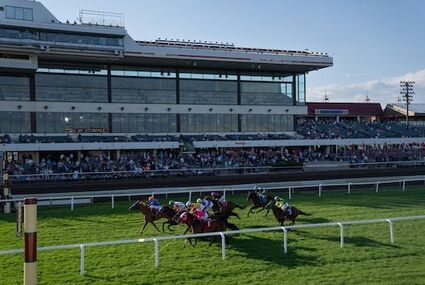 Canterbury Park is planning for a 54-day season this year, down from 64 days last season.

The end of a year is a time for looking forward and looking back. Randy Sampson did some of both last week, as Canterbury Park marked the expiration of its landmark agreement with the Shakopee Mdewakanton Sioux Community.

The deal, which added about $70 million to Canterbury's purses over the past 11 years, ended last Saturday. Sampson, CEO of the Shakopee racetrack, spent a little time reminiscing about the benefits the partnership brought. But with Canterbury now free to pursue other sources of purse funds - perhaps sports wagering or other additional gaming - he quickly turned his vision toward the future.

The end of the deal didn't come as a surprise. Talks between Canterbury and the Shakopee Mdewakanton Sioux Community (SMSC) had gone on for years, and the two sides were never able to reach a compromise.