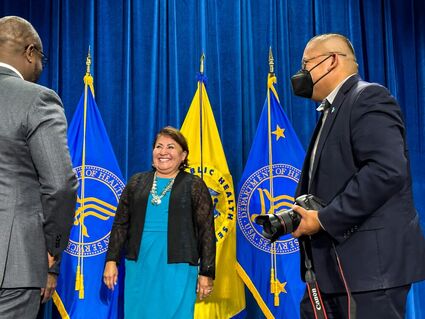 WASHINGTON, D.C. - For the second day in a row, Republicans have been unable to agree on a leader for their party in the U.S. House of Representatives.

But GOP lawmakers of all stripes have found one target in common - and it's not Rep. Kevin McCarthy (R-California), the would-be Speaker of the House. Since the start of the 118th Congress this week, they have repeatedly slammed the $1.7 trillion omnibus spending bill that has brought historic levels of funding and long-overdue improvements to Indian Country.