Arrest made in killing of St. Paul man during robbery attempt 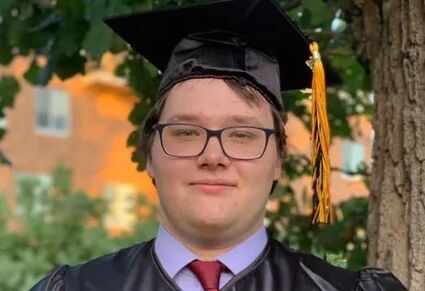 St. Paul police have arrested a man in connection with the fatal shooting of a 22-year-old man who his family said was killed during a robbery attempt while walking home from work.

St. Paul Police spokesperson Mike Ernster said the investigation is ongoing, so it is unclear if there will be more arrests or insight into a suspected motive behind the shooting, which was the city's 40th homicide of the year.