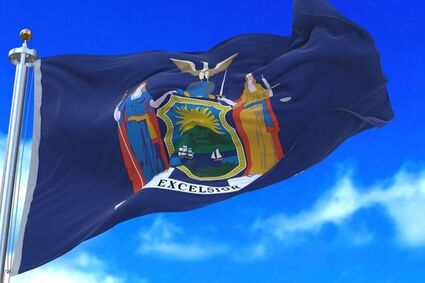 As the clock ticked down on 2022, New York State Governor Kathy Hochul vetoed a bill that would have protected unmarked burials of Native American ancestors from unintentional excavation.

The bill, titled the Protection of Unmarked Graves Act, passed the state legislature unanimously in June. The law would have implemented several measures to protect unmarked graves, including requiring construction be stopped on private property if human remains were encountered; creating a Native American burial-site review committee; and allowing tribes and individuals to seek injunctions against violators.

Gov. Hochul vetoed the bill on Dec. 30 because it fails to "balance the rights of property owners with the interests of the families of lineal descendants and other groups," she wrote in her veto memo.