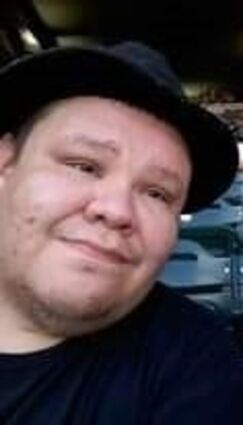 Christopher David Harper, Misaabiwag-gidengwaan meaning "With Faces like Lions", Giniw-Inini meaning "Golden Eagle Man" born into the Wolf Clan of the White Earth Pillager Band, age 39, went to be with his Lord and Savior on Monday, December 19, 2022, from the Mayo Medical Center, Mankato where he was receiving treatment for pneumonia. He was born November 16, 1983, in Duluth, Minnesota and lived most of his life in Cass Lake, Minnesota.

Christopher spent a lot of time studying the Bible and Torah; and he loved delving into our cultural background and helped his grandmother create our family genealogical tree going back many generations.

He loved music of many types and was known for writing musical pieces and formulating beats to accompany them; he was a talented writer and poet as well as a very good singer. He spent many hours drawing and creating art in many forms.

He was a man of many interests and studied birds, especially Eagles, Hawks, and other birds of prey, we took a trip to Hawk Ridge in Duluth last fall to watch the scientists count the hawks and divide them into their numerous species. 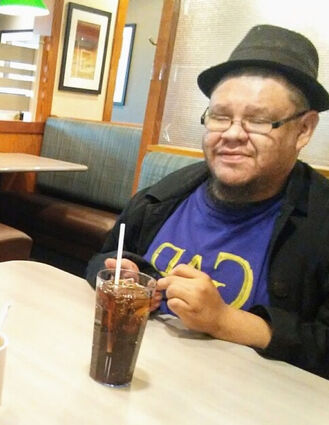 He also studied flags of the world and had an extensive collection of flags given to him by friends & family who were enthusiastic about helping him further his knowledge and he was astonishing with his photographic memory...He could share facts and stories about all of his interests.

He enjoyed visiting with his friends and family, going on road trips, video games, various television shows and documentaries and being with his beloved Jake.

Christopher's care has been entrusted to Northern Peace Funeral Home of Walker, MN. Online condolences for the family may be left at http://www.northernpeace.com

Services for Christopher are being planned, we will update when the family has all of the details in place.