Social media use is linked to brain changes in teens, research finds 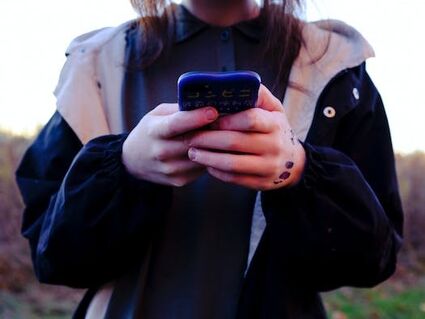 Research shows that nearly all American teenagers engage with their peers through social media, with 97 percent going online every day and 46 percent reporting that they are online "almost constantly."

The effect of social media use on children is a fraught area of research as parents and policymakers try to ascertain the results of a vast experiment already in full swing. Successive studies have added pieces to the puzzle, fleshing out the implications of a nearly constant stream of virtual interactions beginning in childhood.

A new study by neuroscientists at the University of North Carolina tries something new, conducting successive brain scans of middle-schoolers between the ages of 12 and 15, a period of especially rapid brain development.

The researchers found that children who habitually checked their social media feeds at around age 12 showed a distinct trajectory, with their sensitivity to social rewards from peers heightening over time. Teenagers with less engagement in social media followed the opposite path, with a declining interest in social rewards.