Republicans step up attacks on FBI as it investigates Trump 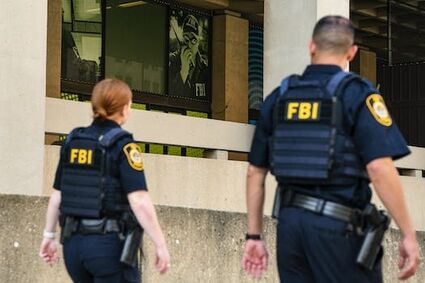 WASHINGTON - When George Piro learned that some of his former colleagues were spreading unfounded rumors about him, he was stunned.

Piro, 55, was a highly decorated agent in the FBI. During his 23-year career, he earned a national intelligence medal for the months he spent interrogating Saddam Hussein, supervised several high-profile shooting investigations and consistently earned reviews that were among the highest for agents who ran field offices.

Now, he stood accused of misconduct by a group of former agents who had been placed on leave and called themselves "the Suspendables." In a letter sent this month to FBI Director Christopher Wray, the group surfaced persistent accusations against the bureau, saying it had discriminated against conservative-leaning agents. The group's letter also falsely suggested that Piro, who once ran the FBI's office in Miami, had played a suspicious role in the bureau's search this summer of Mar-a-Lago, former President Donald Trump's private club and residence in Florida.