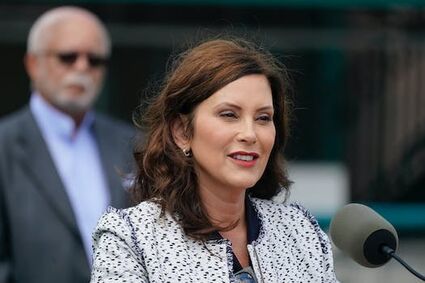 GRAND RAPIDS, Mich. - A Delaware trucker described as an architect of the conspiracy to kidnap Michigan's governor was sentenced Wednesday to more than 19 years in prison - the longest term yet given to anyone convicted in the plot. 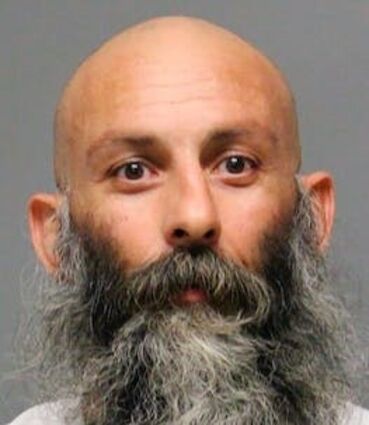 Prosecutors had sought a life sentence for Barry Croft Jr., 47, who was the fourth and final federal defendant to learn his fate. Judge Robert J. Jonker described him as "the idea guy" behind the plot and called him "a very convincing communicator" for people who were open to his views.

"However twisted or irrational it may seem to many of us, it did resonate to the targeted audience," the judge said. "That is as important a method of leadership as being out in the field telling people where to go."