Gov. Tim Walz proposes plan to fight fraud in the wake of Feeding Our Future scandal 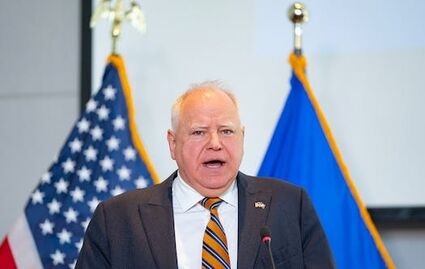 Gov. Tim Walz has proposed adding a inspector general at the state Department of Education and spending more money on grant oversight, audits and fraud investigation in the aftermath of the Feeding Our Future scandal.

The fraud prevention plan that Walz debuted Tuesday was the DFL governor's first detailed outline of how he aims to change state government in response to one of the largest federal fraud cases in Minnesota history.

"We need to protect taxpayer dollars," Walz said in a statement. "This plan will help ensure that state government works as efficiently and effectively as possible to improve the lives of Minnesotans, while creating new tools to catch fraudsters and hold them accountable."