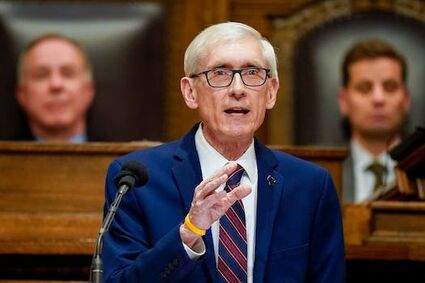 MADISON, Wis. - Wisconsin Republicans who control the state Legislature are poised to clash with newly reelected Democratic Gov. Tony Evers over tax cuts, how to fund local governments and whether to expand the private school choice program to wealthier families.

But even though Evers and Republicans are on opposite sides of issues like abortion and pushing for a flat income tax rate, they also are talking about forging a better relationship in the coming years than they had during Evers' first term, which saw the governor cast the highest number of vetoes in state history.

"I think I'm a pretty reasonable person," Evers told The Associated Press when asked how he plans to work better with Republicans in the upcoming legislative session. "We'll meet when we need to meet."