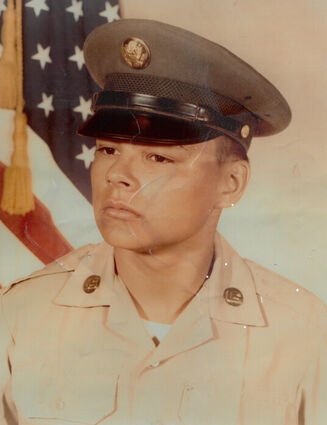 Ronald was born on December 15, 1959, in Red Lake, MN, to Aaron and Veronica (Donnell) Hegstrom. He attended school in Red Lake until enlisting in the United States Army, spending much of his time in Germany until his honorable discharge. Ron worked as a bus driver for the Red Lake School District for many years. He was athletic and enjoyed golfing, hunting, riding motorcycle, was on several softball leagues over the years and volunteered as the coach for his daughter’s basketball team. Ron and his family looked forward to their annual Moondance Jam concert weekend every summer and he loved spending time with his grandchildren, Erin, June, Tone, Daysen and Wade. Above all, he loved his children and grandchildren who will be remembered as a kind, caring, giving man by his family.

He was preceded in death by his father, Aaron Hegstrom; son, Anthony Hegstrom; and two brothers: Bruce and Mike Hegstrom as well as many friends.