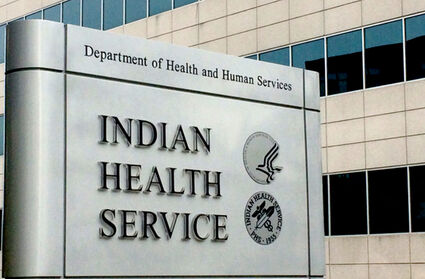 Ten hours before the spending bill that funds the Indian Health Service was set to expire, potentially leaving more than 2.5 million Native Americans without health care access, Congress came through with a historic win for Indian Country.

On Thursday, Dec. 22, the Senate passed President Joe Biden's $1.7 trillion Omnibus spending bill that will fund the government through most of 2023. Included in that bill is a significant policy change for Indian Country: $9.5 billion in advance appropriations available to the Indian Health Service (IHS) over the next two years. The House passed the bill around 2 p.m. EST on Dec. 23, sending it to be signed by President Biden before a government shutdown that would begin tonight at midnight.

Advance appropriations signify a major departure from how the federal government has historically funded IHS, which is the only major federal healthcare program subject to annual appropriations.