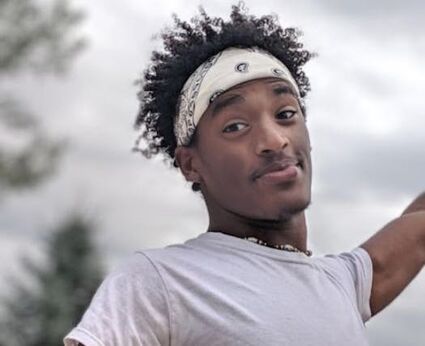 The Hennepin County Attorney's Office said Wednesday that no charges will be filed in the fatal police shooting of a man during a lengthy standoff at his Minneapolis apartment building in July, deciding that the officers involved were justified in their actions.

The County Attorney's Office said it considered hundreds of hours of body-worn camera footage and other evidence obtained by the Bureau of Criminal Apprehension (BCA) in connection with the death of 20-year-old Andrew Tekle Sundberg, and "based on that evidence and the law, and based on the totality of the circumstances known to law enforcement at the time, we have concluded that the officers' use of deadly force was authorized," a statement from the office read.

"Mr. Sundberg's death was a tragedy," County Attorney Mike Freeman said in a statement based on his office's 39-page report. "Our hearts go out to the family and friends of Mr. Sundberg. People who are suffering from mental health crises are vulnerable, and encounters between those in crisis and law enforcement must be handled with special care. In this case, tragic as it is, the officers' use of deadly force was legally authorized under Minnesota law."