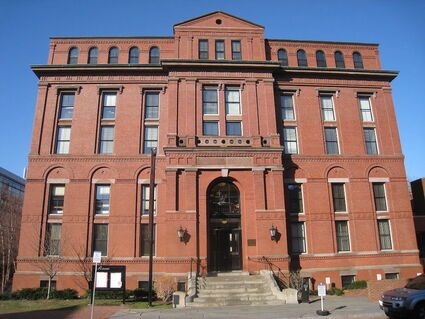 The museum, which announced the previously undocumented collection in early November, wrote in a listserv email chain last week it had been informed by the Department of Interior on Dec. 1 that the so-called "Woodbury Collection" is subject to the federal Native American Graves Protection and Repatriation Act (NAGPRA).