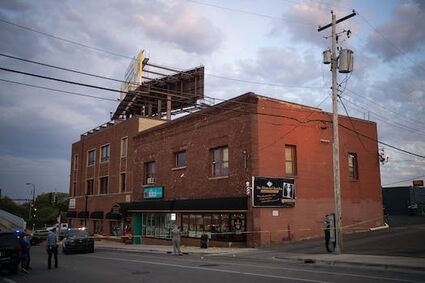 Rory Purnell Jr, owner of the Clientele Barbershop in north Minneapolis, received a pardon from the Minnesota Board of Pardons on Monday, Dec. 19, 2022.

The owner of the Clientele Barbershop in north Minneapolis and a Regions Hospital intensive care unit nurse were among the 17 applicants pardoned by the Minnesota Board of Pardons on Monday.

"I'm so happy and excited I got that 'X' off my back," shop owner Rory Purnell Jr. said after the vote. "I can live. I can really live."

Purnell, 44, was convicted in Anoka County in 2001 of second-degree drug sales. He said he initially sold the drugs to pay for school, but as the money rolled in, he kept dealing for a year before he was caught.