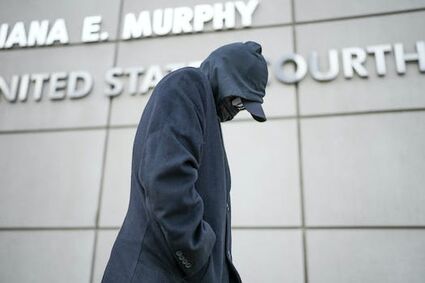 Hussein's Future Scholars Childcare has collected more than $1.3 million in subsidies from the Minnesota Department of Human Services since 2018, the department acknowledged last week in response to inquiries from the Star Tribune. His wife, Mekfira Hussein, collected another $68,145 in Medicaid money from 2020 to 2022 at Forever Friendship Adult Day Center in St. Paul, DHS said in the statement.

Altogether, DHS has shelled out at least $22 million in the past five years to 11 daycare centers that were owned or managed by 14 people who have been indicted on federal charges of defrauding the meals program, according to a Star Tribune review of secretary of state filings and DHS payment records.