Trump Organization was secretly held in contempt for hindering probe

The $4,000 contempt fine was the maximum allowable by law 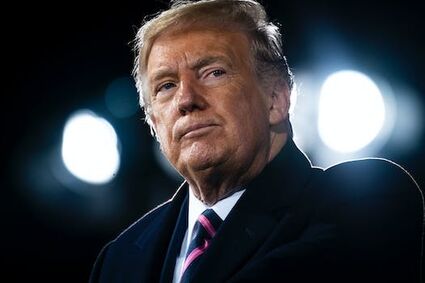 NEW YORK - Donald Trump's company impeded a grand jury investigation last year by repeatedly failing to turn over evidence in a timely fashion, leading to a secret contempt finding and a $4,000 fine, according to court records made public Tuesday.

The Trump Organization was found to have been "willfully disobeying" four grand jury subpoenas and three court orders, to the detriment of Manhattan prosecutors who were left ill-prepared to question witnesses, Judge Juan Manuel Merchan ruled.

The subpoenas, issued in March, April, May and June 2021, preceded the Trump Organization's July 2021 indictment on criminal tax fraud charges for helping executives avoid taxes on company-paid perks. The company was convicted this month and faces a fine of up to $1.6 million.