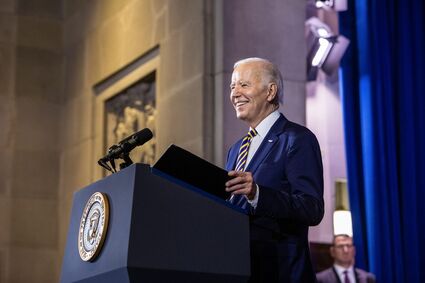 WASHINGTON, D.C. - With one negative ruling on the books and a potentially devastating one on the way, tribal leaders continue to look to the Biden administration to address the impacts of the U.S. Supreme Court.

At the end of June, the high court ruled that state governments can exercise jurisdiction in Indian Country - even without tribal consent or involvement. The decision in Oklahoma v. Castro-Huerta has been called an "attack" on the sovereign rights of tribal nations.

Then in early November, the justices heard more than three hours of arguments in a case known as Haaland v. Brackeen. The highly-contentious dispute has tribes worried not only about the fate of the Indian Child Welfare Act (ICWA) but also about the very basis of their government-to-government relationship with the United States, one that is rooted in sovereignty.