Police: Burglar in witch's costume stole more than $300K in jewelry from MOA kiosk on Halloween

Police believe it was an inside job 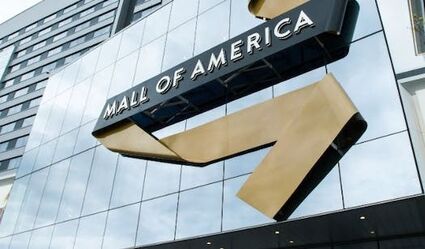 Police say a suspect in the burglary of a jewelry kiosk at the Mall of America works at the kiosk, and they say pawnshop records show he pawned five items that were stolen.

A burglar in a witch's costume made off with more than $300,000 worth of jewelry from a kiosk at the Mall of America during a nighttime Halloween heist, according to police.

Piercing Pagoda on the west side of the mall was burglarized about 9 p.m. on Oct. 31, one day after its indefinite closing, and Bloomington police suspect it was an inside job, according to a search warrant affidavit filed Tuesday in Hennepin County District Court seeking permission to search the suspect's vehicle.

Police were notified of the burglary three days later by a woman who reported that "most of the cases were now completely empty," the affidavit read.

'Sounds like an inside job to me! Why did it take 3 days to contact police? That left sufficient time to empty out the displays!