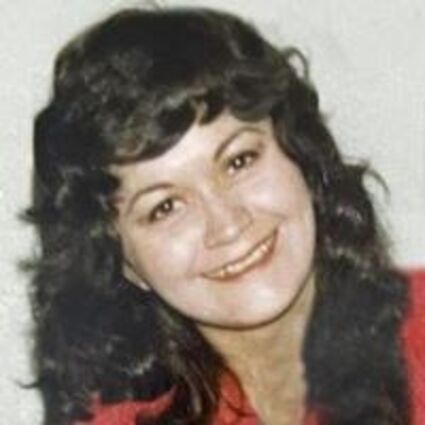 Esther Louise Alexander was born April 15, 1950, in Mahnomen, MN, the youngest child born to Harvey and Viola (Nickaboine) Alexander. Esther grew up on the White Earth Reservation and as a young lady moved to Arizona. She met her 1st love, James Archuleta. They were united in marriage and blessed with a daughter, Annette. Although the couple later divorced, they remained lifelong friends. Over the years, Esther worked as a beautician and a stay-at-home mom as she and Jake Jacobson welcomed a son, Trevor, to the family. Esther enjoyed traveling and spent many years in Arizona before returning to Minnesota. She has made her home in White Earth for the past several years.

Esther loved her family and spending time with them, making them laugh and having a good time. She will be remembered as a kind, caring individual who was a bit of a storyteller with a spit fire attitude at times. She also enjoyed going for car rides and anything Elvis. She will be missed by all who knew and loved her.

Esther is survived by her children, Annette Archuleta and Trevor Jacobson; three grandchildren: Brittany, David and Trenton; one sister, Muriel (Raul) Alvarez; and several nieces and nephews. She was preceded in death by her parents; sisters, Barbara Bedeau and Patricia Warren; and brother, Wayne Alexander.

Memorial Services will be held at a later date.