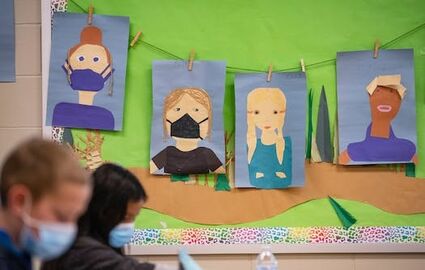 But so far, schools have hired only six educators who are Black, Indigenous or other people of color, and nine of the 11 participating districts didn't hire any. And, according to a legislative report published by the Minnesota Department of Education (MDE) this month, none of them immediately qualified for the bonus that is tied to a certain level of teaching license.

"While this result falls short of the program's goals, there were several lessons learned from the pilot experience that will lead to stronger results in the future," Tamara Valmé, program lead at MDE, wrote in the legislative report.