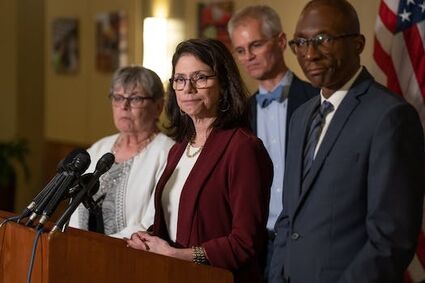 "As four incoming Senators who helped deliver the majority to the DFL, we will be making this our top budget priority," they said. "Not only does [the tax] burden many of Minnesota's seniors, it also leads to retirees leaving the state for others where this benefit is not taxed."