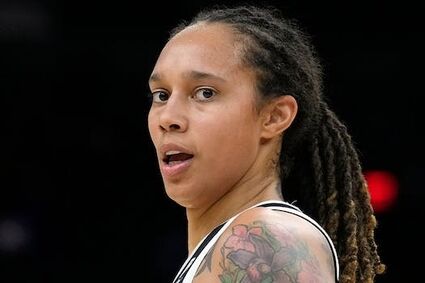 WASHINGTON - Russia freed WNBA star Brittney Griner on Thursday in a high-profile prisoner exchange as the U.S. released notorious Russian arms dealer Viktor Bout. But the U.S. failed to win freedom for another American, Paul Whelan, who has been jailed for nearly four years.

The deal, the second in eight months amid tensions over Russia's invasion of Ukraine, secured the release of the most prominent American detained abroad and achieved a top goal for President Joe Biden. Yet it carried what U.S. officials conceded was a heavy price.

"She's safe, she's on a plane, she's on her way home," Biden said from the White House, where he was accompanied by Griner's wife, Cherelle, and administration officials.