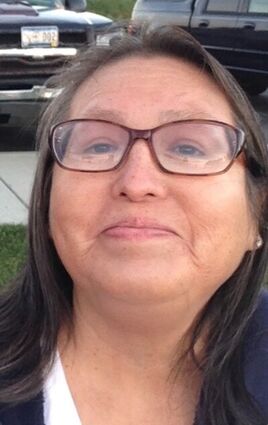 Cecile was born in Cook, MN to Louis Strong and Alice (Brown) Strong. She grew up in Nett Lake with her 4 brothers and 2 sisters. Later in life, Cecile moved to Duluth, back to Nett Lake, Virginia, and most recently Chisholm, MN. She loved her two kids very much, Kristen & Kevin Strong and would do anything for them. Her hobbies were collecting interesting items, she liked rummage sales, puzzles, listening to music, keeping a tidy house and doing what she could for family. She grew up and believed in the catholic religion, went to church, and prayed often for those she loved. She always asked about her nephews and nieces.

Cecile will be buried at the newer cemetery in Nett Lake by her mom, auntie Celia Brown, brother's Norman Strong and Lewis Strong Jr.