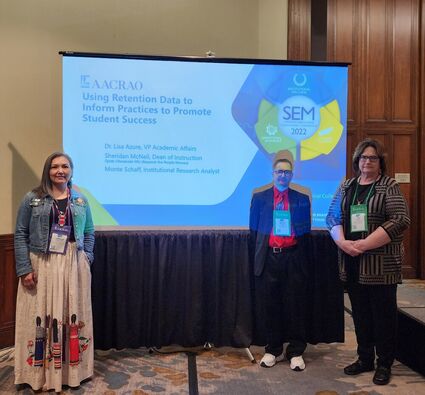 UTTC's session was highly attended, with approximately 10 percent of conference attendees present. Of the five presentations that received awards, UTTC's was the only one conducted by a TCU.